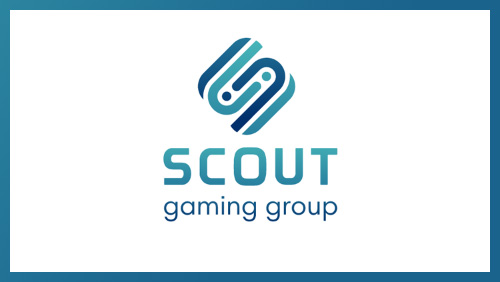 Scout Gaming has entered into an agreement with AB Trav & Galopp, ATG (the Swedish Horse Racing Totalisator Board), Sweden’s largest gaming operator measured by turnover. The companies have agreed to jointly launch Scout Gaming’s award-winning DFS product on ATG.se with a soft launch aimed at the second quarter 2021, followed by a wider marketing push in the third quarter, in time for the start of English Premier League and other major European sport leagues. ATG is owned by the Swedish trotting and thoroughbred associations and was the exclusive provider of horse betting on the Swedish market from 1974 until

Scout Gaming through its wholly owned B2C brand FanTeam, is pleased to announce it has become the club’s new Fantasy Sports Partner for the next two seasons. FanTeam, part of Scout Gaming Group, offers Europes largest prize pools on fantasy football, including the world’s largest season-long Fantasy Premier League game, with €1.000.000 guaranteed and minimum €200,000 to the winner. In addition, every week users can compete for more than €500.000 in cash prizes connected to daily- and single match-tournaments. As part of the partnership with the club,FanTeam will be offering games specifically tied to Fulham FC, such as player duels

As the leading B2B fantasy sports provider, Scout Gaming Group is following up last year’s “quarter of a mill” Premier League Season Game by offering €1,000,000 guaranteed prize pool for this season. With 50,000 available seats at €25 each, the competition promises to pay out 5659 prizes, with the 1st place securing €200,000. The tournament will be available for Scout Gaming’s clients in the world-wide network. Scout Gaming’s seasonal game has similarities to the popular official Fantasy Premier League game with regards to budget, number of players, and some of the scoring rules. There are prizes for best manager per

Scout Gaming is launching Esports across its network of partners. Initial roll out has begun and will be expanded upon during coming weeks. Scout Gaming intends to roll out Esports to its full client base in near term, opening up the reach of its products and B2B partners to the fast growing and developing Esports market. End-users on the Scout Network will be able to indulge themselves in Esports gameplay in Scout’s award-winning Fantasy Sports tournaments as well as recent and upcoming game innovations such as Player Matchup, Player Performance Odds and the soon to be unveiled sports jackpot game.

After being selected as supplier, Scout Gaming has entered into an agreement with Norsk Tipping, the state governed legal gaming operator in the Norwegian market. “Norsk Tipping is a strategically very important customer to Scout Gaming. Norway is also a well-established country for Fantasy players. With Norsk Tipping being able to offer the Scout Gaming portfolio, consumers will have access to a modern and regulated solution. We are convinced that Norsk Tipping will succeed with their commercial and regulatory ambitions”, comments Scout Gaming’s CEO, Andreas Ternström. “We are extremely proud to be chosen by Norsk Tipping as their partner for 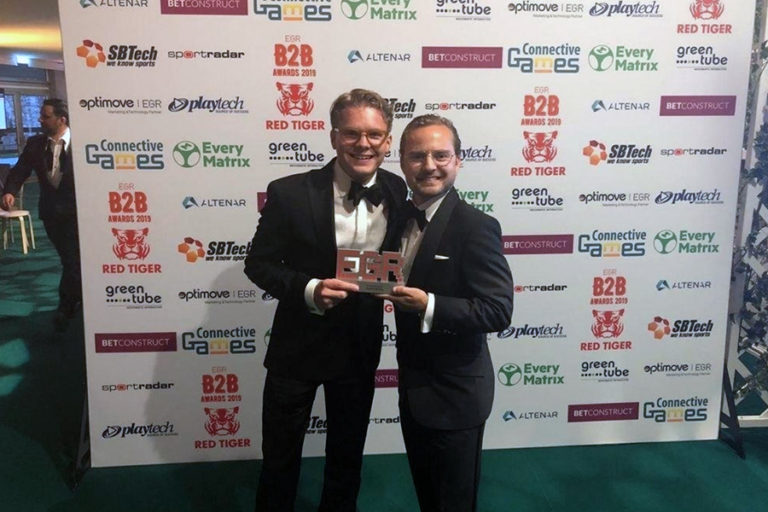 In fierce competition, Scout Gaming repeated last year’s victory at EGR by winning “Fantasy Sports Supplier of the year” 2019 edition. year”We are pleased that we once again won the prize and believe we are leading the innovation in this part of the sector. During the year we have launched both Fantasy Match-up and a beta version of the world-unique sportsbook based on expected player points, with our in-house player pricing. We are continuing the development and expecting to launch an Inplay Fantasy product in the second half of the year, in which you are a manager in real time,

Scout Gaming Group has been granted a license by Malta Gaming Authority, which enables Scout Gaming to provide betting related services, to operators under the Maltese regulation. Scout Gaming has been granted permission from Malta Gaming Authority (MGA) to offer its recently developed products to operators licensed under MGA. As a part of the company’s strategy to offer additional sport related services, a bunch of new games is expected to be launched under the second half of the year. “Our player pricing is the foundation of additional odds related products, a prerequisite for launching these in Europe has been a