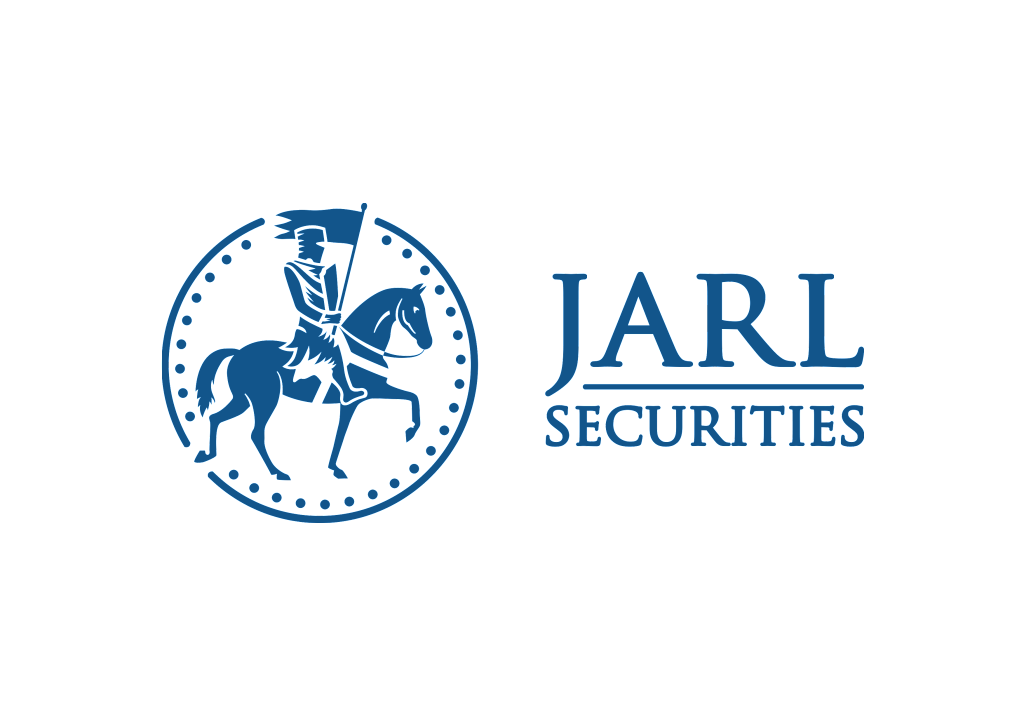 “We are happy to announce our new brand name. It symbolises both our heritage and our common will to build a new global player in the M&A market”, says Michael Moritz, Founding Partner of CatCap.

CatCap started as a local corporate finance team in Hamburg in 2000 and has now grown to a leading firm in Germany with offices in Hamburg, Munich, and Berlin. Last year, the Swedish M&A firm Jarl Securities joined the family as well as Centric in London. Last month, CatCap also recruited a new team to open an office in Copenhagen. The group now consists of 70+ employees and 12 partners across 6 locations.

“It’s important for us to be more international as nearly all of our deals have a cross boarder angle. Germany, the UK and the Nordics have a lot in common from an industrial perspective. Carlsquare has an advantage in the market as we have true knowledge of our key verticals: TMT/Software, Business Services, Consumer/Internet, Life Sciences and Industrials”, says Mark Miller, Managing Partner at Carlsquare.

Mark continues by describing the process of selecting the right partner in each country, “We have come to know and appreciate our partners through previous joint transactions – with one team on the sell-side and the others on the buy-side. As a result, we were able to convince ourselves of their professionalism and realised we would like to be on the same team”.

In recent times, Carlsquare has advised entrepreneurs on their sale process in a variety of sectors. The Swedish team was the sole financial advisor to Preglife, the leading mobile application for pregnant women and new parents in the Nordics, on their sale of shares to the Swedish private equity investor eEquity. The German M&A team based in Munich oversaw another milestone transaction as they advised the shareholders of Hiller, a leading manufacturer of decanter centrifuges, on the sale to Ferrum. Most recently, the German M&A team based in Berlin advised the IPN Group, a staffing services specialist within the engineering and IT sector, on their sale to ALTEN. The UK team based in London recently advised Smyths Toys on the acquisition of Toys ‘R’ Us and the Copenhagen office secured the funding for the expansion of the recycling platform Junkbusters from the Nordics into the German market.

Unicorn Workspaces successfully closes Series A financing. The flexoffice provider raises a total of 15 million euros. The round is led by private equity firm Knutsson Holdings AB and Berlin-based venture capitalist WestTech Ventures. In addition to other venture capital funds, IBB Capital and MBG are also participating as investors.

Scout Gaming has set up the largest guaranteed prize sum in the company’s history so far. For the upcoming European Championship, operators and their clients within the Scout Gaming Network will be able to compete for the 1,15 MEUR prize sum.  The competition will run for the full championship in